You are here: Home / Archives for burlesque 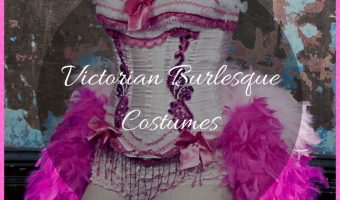 Victorian burlesque was popular during the 1830s through the 1890s in London theaters. Also referred to as a “travesty” or “extravaganza,” burlesque took the form of a musical theatrical parody in which a well known theatrical piece such a play or an opera was adapted and turned into a comedic production and parody of the […]