You are here: Home / What is Steampunk? 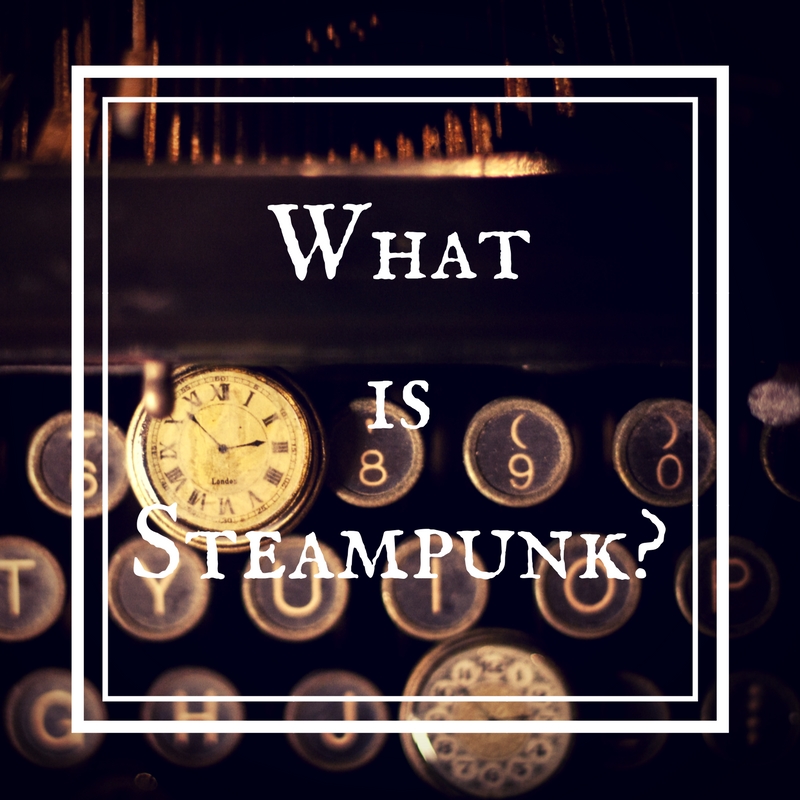 Are you interested in Steampunk? Maybe you’ve recently come across something from the Steampunk genre and you want to find more? If so, this is a great place to start. Use our directory below to find the Steampunk item that interests you.

There really isn’t just one simple answer for this, so let’s look into the history and culture behind the term “Steampunk.”

The term “Steampunk” was originally coined by K.W. Jeter in his 1979 novel, Morlock Night. For this reason, Jeter’s book is typically considered to have established the Steampunk genre. The first reference to Steampunk was used to describe a particular sub-genre of science fiction and speculative fiction which features an element of fantasy. This genre first became popular in the 1980s and the early 1990s, although there had been similar works written well before this period of time.

Throughout the years, Steampunk caught on and became more than just a reference to literary works and more of a sub-culture all its own. In modern times, Steampunk has inspired everything from fashion, art, jewelry, and home decor. There continues to be a growing movement towards establishing Steampunk as a culture and lifestyle.

According to The Steampunk Tribune, Steampunk is considered to be related to the cyberpunk genre. Many Steampunk fantasy novels are set in an alternative version of the nineteenth century. Examples of this include settings such as the Wild West for American-based stories and the Victorian Era for British-based stories.

Plots in Steampunk novels typically revolve around a far-off, distant future that has been torn apart by some catastrophic, apocalyptic event. In these futuristic worlds, steam-powered machines play a major role. This explains the reason why Steampunk is often referred to as being “neo-Victorian.” Steampunk explains the way people from the nineteenth century imagined the world would change and what it might be like in the distant future. This includes aspects such as art, machinery, architecture, fashion, and culture.

In the Steampunk world, the technology we know today in the form of modern electronics no longer exists. However, these modern electronics we use are often replaced by something even cooler like a ray gun or perhaps a time-traveling device. What we know as the modern aircraft might be replaced by a traveling ship that runs by the power of hot air balloons.

Basically, the Steampunk genre combines elements of both the past and present. While in some ways it may take the reader back to simpler times of steam-powered machinery, it also introduces gizmos and gadgets and methods of travel that are highly advanced in many ways. A common theme in Steampunk literature is an elaborate piece of machinery designed to perform a fairly basic task.

The Urban Dictionary defines Steampunk as “a subgenre of speculative fiction, usually set in an anachronistic Victorian or quasi-Victorian alternate history setting. It could be described by the slogan “What the past would look like if the future had happened sooner.” It includes fiction with science fiction, fantasy or horror themes.” This seems to be a pretty good description of both the genre and sub-culture it has spawned.

Use our Steampunk Directory to find what you’re looking for.

Pin It for Later

Don’t have time to read this now? No problem, pin this image to Pinterest for later. 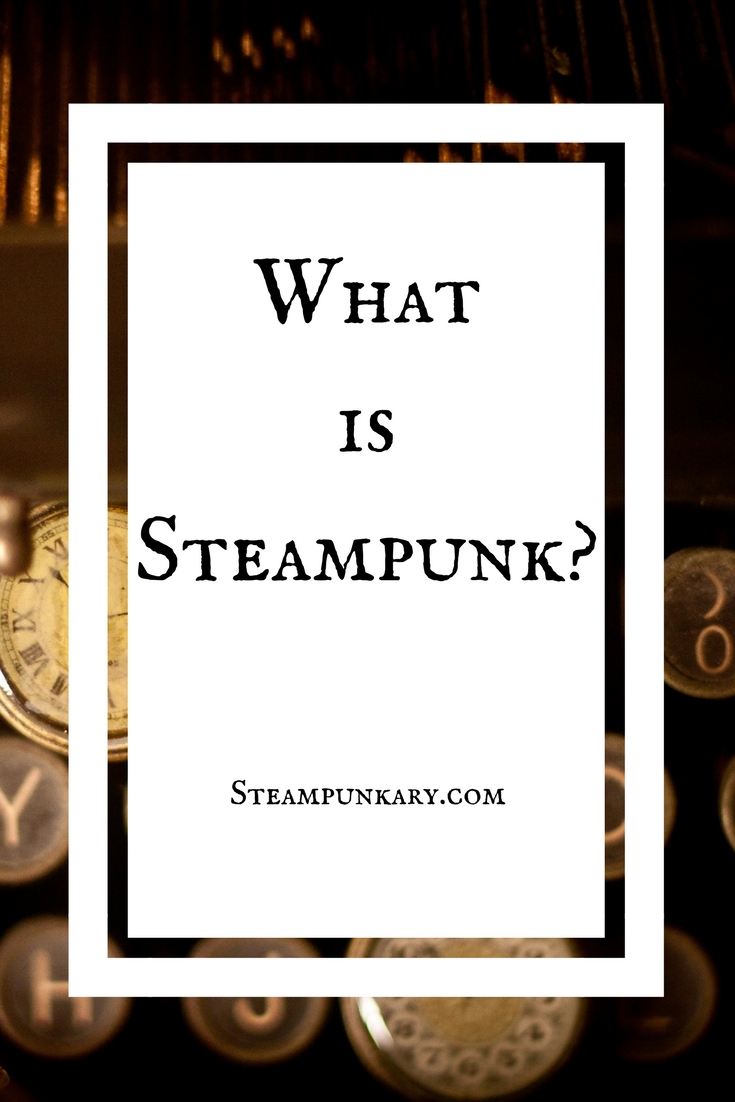