You are here: Home / Entertainment / Party / Steampunk Games & Game Accessories for Him, Her or Them

Getting together with a group of friends to play games is a historic way to pass the time that was popular in the Victorian era and is still fun today. Card games and board games are the perfect way to get to know a group of friends or relax and enjoy some time together. For steampunk fans, that means exploring some of the steampunk-themed games that are available on the market to explore them for your next steampunk party or con, or as future gifts for birthdays, holidays or special event prizes. Here are some of the top steampunk games and game accessories for anyone who loves steampunk and/or playing games with family and friends.

Smog On Her Majesty’s Service Game

This game is set in the time of Queen Victorian and is set up as a sort of scavenger hunt challenge for the queen. The game board and pieces all have a steampunk design and the action takes place in a steampunk environment. You can see a picture of the game with pieces laid out on the product page. There is a bit of learning that has to take place to truly appreciate the game, but once you do you will really enjoy the simulated play during this unique period. 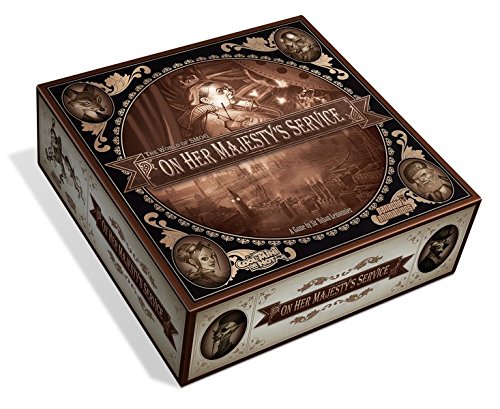 Smog On Her Majesty’s Service Game

The Steampunk Rally game is an easy-to-learn exciting game for a group. You get to build a steampunk race car and race against time to reach the end. Players combine the use of cards and dice to win the game along with building unique steampunk machines. It is so much fun to play especially after the first few rounds when players get acclimated. It has also gotten rave reviews on Amazon so it is not just my opinion that it is a good game to add to your collection. It is unique because you get to build your own machine while playing and it uses a lot of imagination. Definitely one to buy! 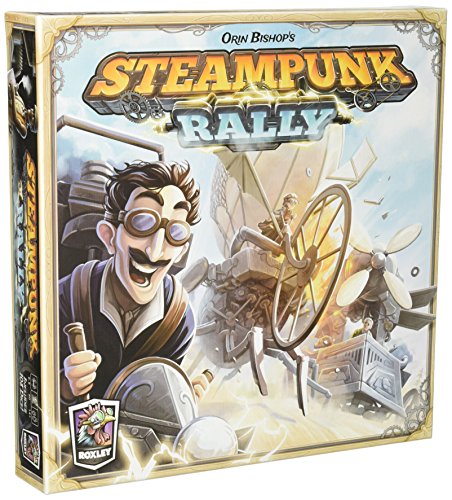 A board game with cards, this game is a lot of fun and has gotten good reviews on Amazon. You are building an aerostat using cards as your “pieces” and the game can be played with adults or kids as young as eight years old. Perfect for families that want to play together without taking too long for people to get bored. Good for family or club game nights even for people who don’t love steampunk as much as you do. 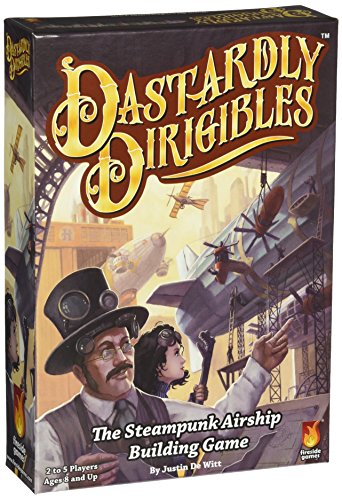 Munchkin comes in several versions and this is just one of them. If you already know you love Munchkin, you are ahead of the game (pun intended)! You can mix this set with cards from other Munchkin sets to make it more interesting. Not a great game for just two people, Munchkin is better for a larger group. It is primarily a card game and fun for a game night or steampunk party. 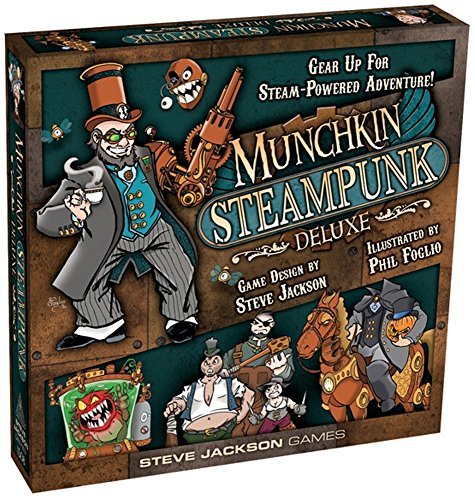 Gearworld: The Borderlands is a deeper strategy game for those who don’t mind watching others play once they themselves have been eliminated. You need to study the rules well before playing and be ready for some backstabbing and strategic moves from your opponents. It is designed for 2 to 4 players and the steampunk element is the background but not necessary to play the game. This is more a game for in-depth game players. 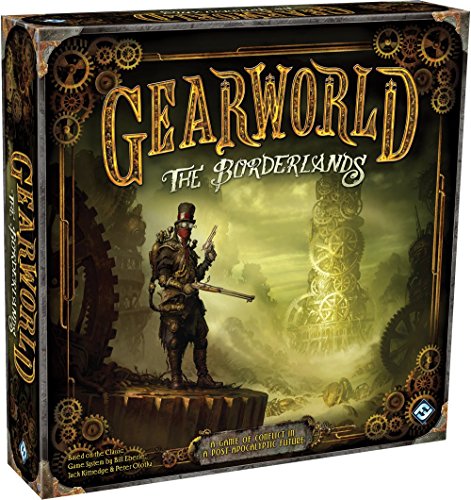 Although Planet Steam has a steampunk design, the game is based in the future year of 2415. This game is a heavy strategy game that can last several hours especially if you have more than 3 players. It is primarily an economic-themed game for teenagers and adults that like to plan and strategize and play board games for an afternoon of fun. Great for a gaming club or group that plays games on a regular basis. 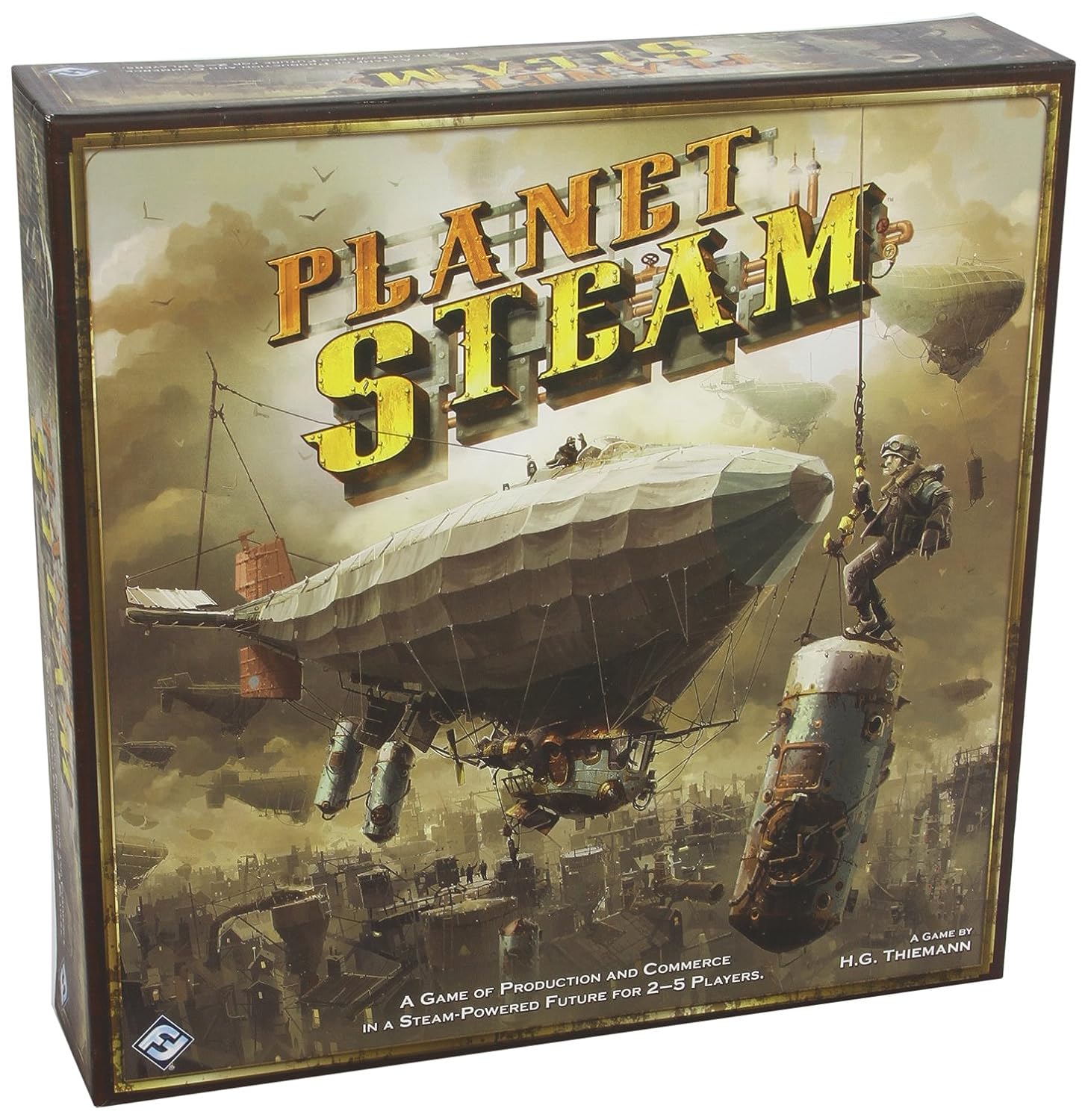 Based in the Victorian era, Steam Works is a building game designed for teenagers. It is a euro-style game that has gotten rave reviews by players. This game is ideal for families with teens or high school clubs that play board games. Use it as a gift for your own kids or give as a unique gift for birthdays and holidays. 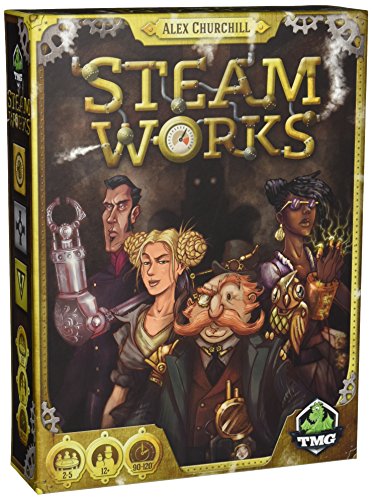 Mission: Red Planet is a game with a steampunk theme and a science fiction mission. It is a game that can be played by devoted gamers and non-gamers alike that engages the players throughout the game with exciting play up to the last minute. Good for families with ages pre-teen and up, this game works best with 3 or more players. Beautiful background artwork will be appreciated by steampunk fans. 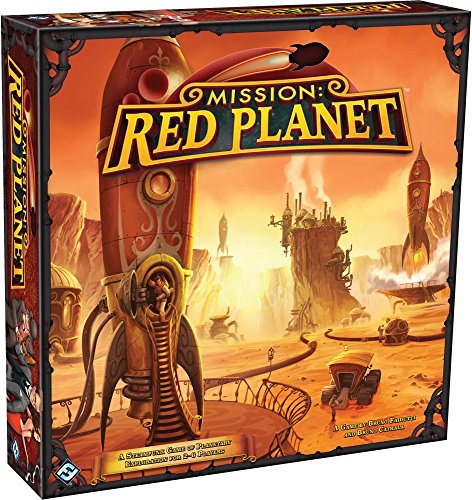 A terrific game that takes about 90 minutes to play, this game theme is time travel which is a great steampunk theme. The game is pricey, but if you can get it on sale it is a great game to own. There is very little luck involved as you travel the time stream while playing with 2 to 4 players. Not quite as challenging to learn as some of the other games listed here, this game is appropriate for children aged 10 and up, and of course can be played during a family night. You can see elements of this game in detail on Amazon’s product page. Terrific as a gift or to play yourself with friends, enjoying your steampunk airship journey through time. 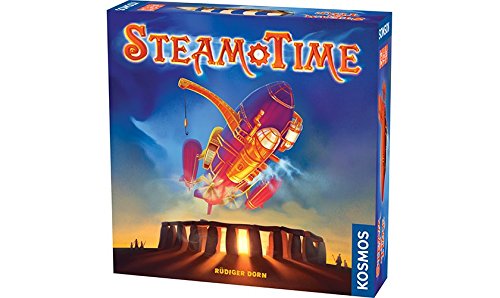 This game is fun for the name alone. Designed for older teens and adults, this deckbuilding card game is based on strategy and tactics. The theme is steampunk gothic and adventure which is fun and great for any steampunk parties or events. Not a game for young children. 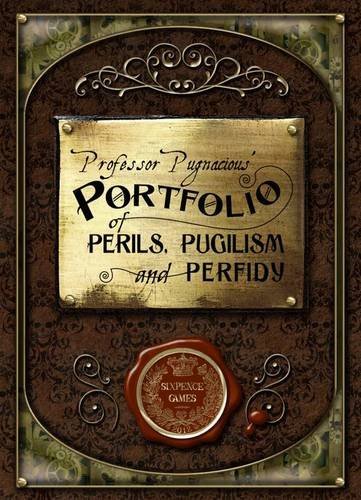 Heavily rule-based, this game puts you in the pilot seat of a steampunk titan with interchangeable parts while you battle your opponents. Don’t forget to get refreshments when you take a break from battle while you enjoy the sense of humor built into the game play. This game is a bit more expensive, but it is worth the money because of the fantastic game play and included parts. Better for either 2 or 4 players or teams than an uneven number, this game may take a few rounds before you learn all the rules. Great for game players and strategy lovers. 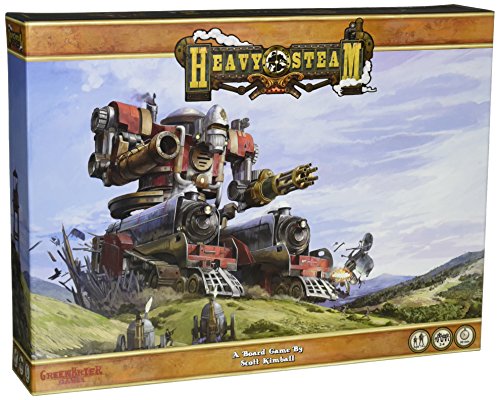 This is the only steampunk electronic game that I can recommend right now, but it is fun to play if you already have a Wii. There are two main sections, Steamworld Heist and Steamworld Dig, both of which are great games with lots of steampunk imagery. While the artwork has a cartoonish appearance, the game is strategic and for teenagers and adults, not small children. 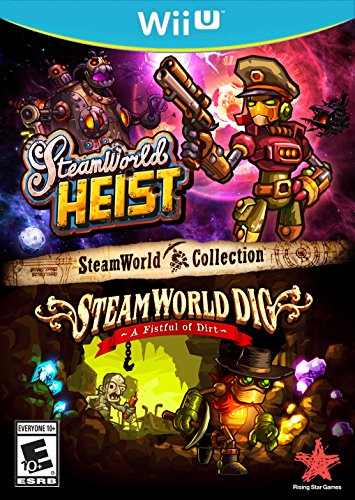 These dice can be used for any steampunk game that you buy or other dice games you already own. You can use one or more of the dice and enjoy the steampunk appearance. They make great stocking stuffers too. 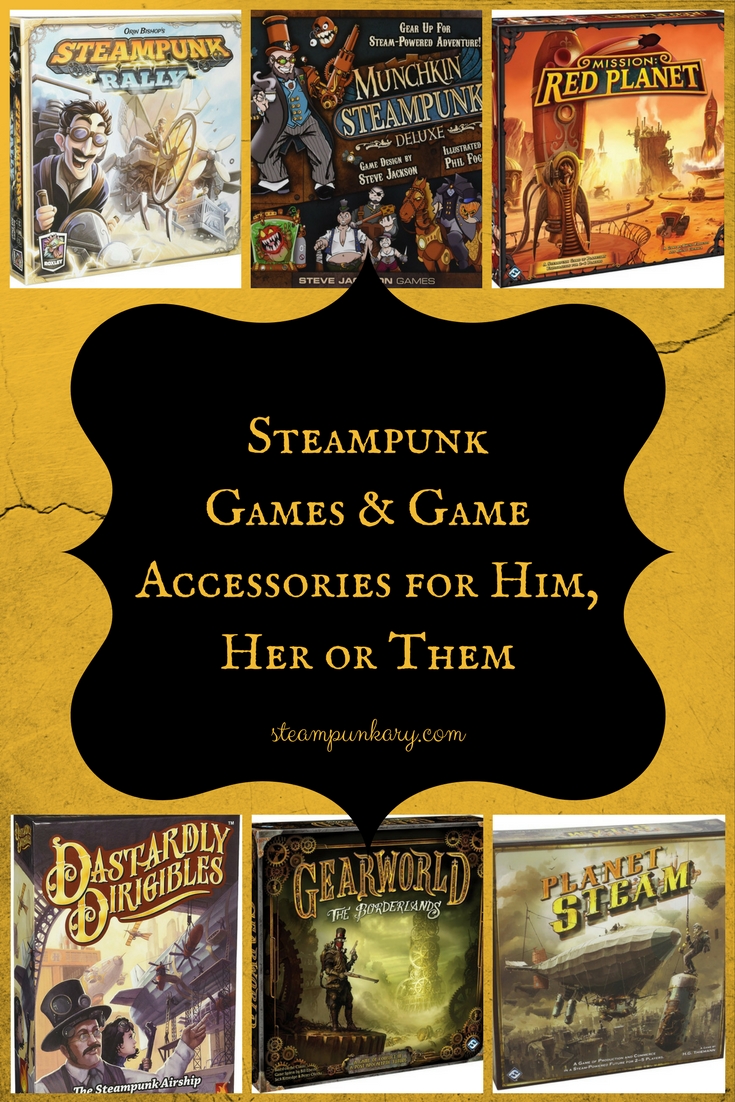